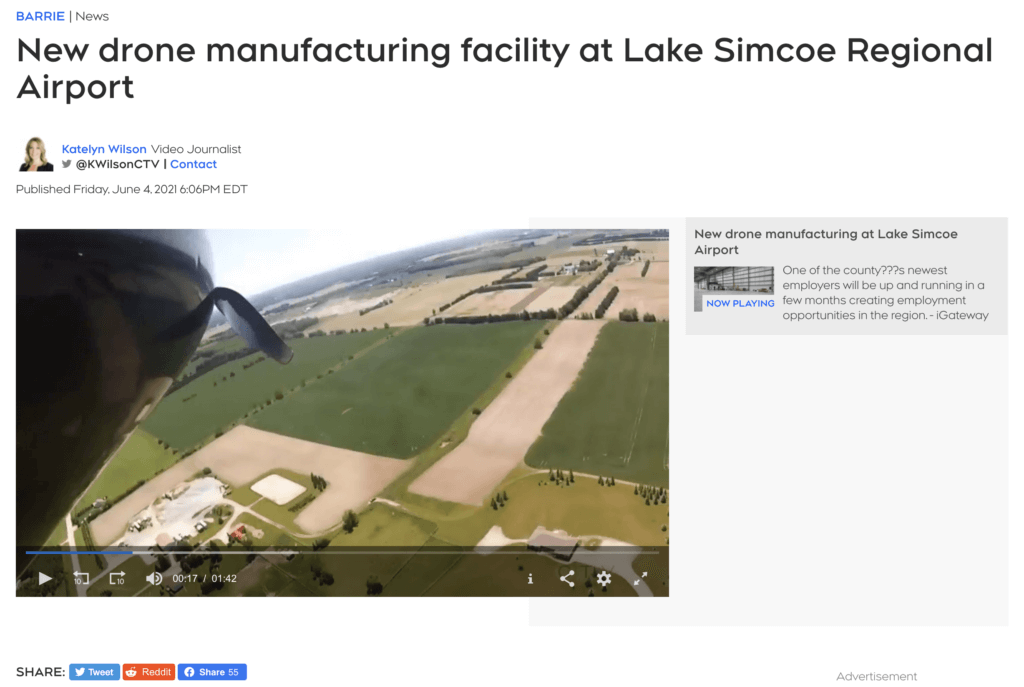 BARRIE, ONT. — A 32,000 square foot hangar at the Lake Simcoe Regional Airport will soon be home to a new manufacturing facility for Volatus Aerospace.

The company is one of Canada’s largest providers of crewless aircraft and drone services.

“Remotely piloted aircraft systems, or more commonly known as drones, are what we will be manufacturing, and we have three different types that we will be building,” said sales vice-president Andy Buck.

Once the space is complete, it will create upwards of 25 jobs.

“Simcoe County has been very innovative in what they’re trying to do here,” Buck said. “We really believe in the ecosystem that they are creating and nurturing here.”

The county approved the proposal earlier this year as part of its long-term strategic plan, helping to transform the airport into an economic and innovation hub.

“We want to enhance our operations to ensure that we are able to compete with other airports and provide better services for our airport customers,” said Simcoe County airport services director David Parks.

Last January, the county became the majority shareholder of the airport.

In addition, he says the county has completed the first phase of widening the runway, which is expected to be complete in the summer of 2021.

Future phases of the airport’s expansion include a proposal to lengthen the runway, allowing for larger aircraft.

As for the facility, Buck says it’s expected to be up and running in the next few months. 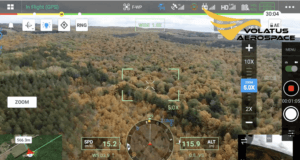